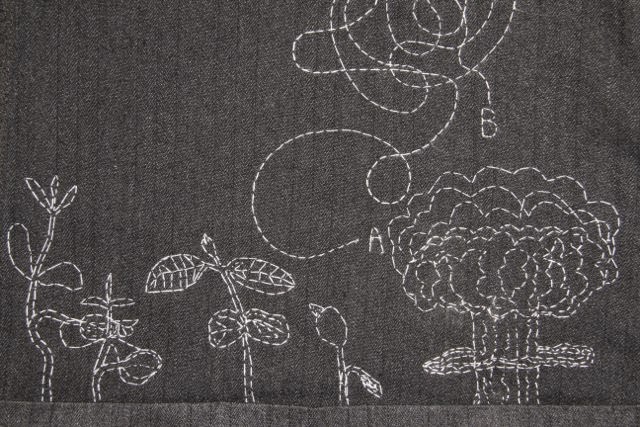 So this is the plan. April 9th I will put on a new three piece walking suit. It will have an embroidered QR code on the trousers, linking to this blog. It will have a lightweight solar panel on the jacket, to power my iPad so I can give account of the stories I find on my way straight away. I will carry my house with me, I will be as independent as possible. My suit will be my notebook, my mindmap, a map of the road I walked. I will embroider small drawings and notes on the outside.

I will be as self-sufficient as possible, living the simple life, exchanging whatever I have to
exchange with the people I meet. 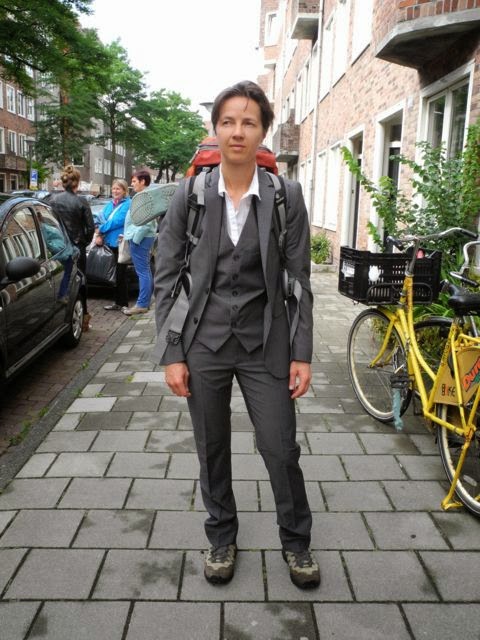 You can help me by adopting one of my days and in exchange I’ll dedicate that day’s story to you. Your name will be connected to the story and I will send you something from the road, although I don’t know what it will be. It might be a thought or an object I find. An e-mail, a postcard, a package. It will be a surprise.
My days don’t have a price. Anything goes. One euro is fine. More is very welcome. You can donate through Paypal through the link on the right side of this page. Choose a day from the schedule below, send me your day of choice, e-mail address and postal address and I will keep you informed. It might take a while before you will get your gift from the road, but the story will be yours to read soon after “your” day. My email-address: monique.besten@xs4all.nl 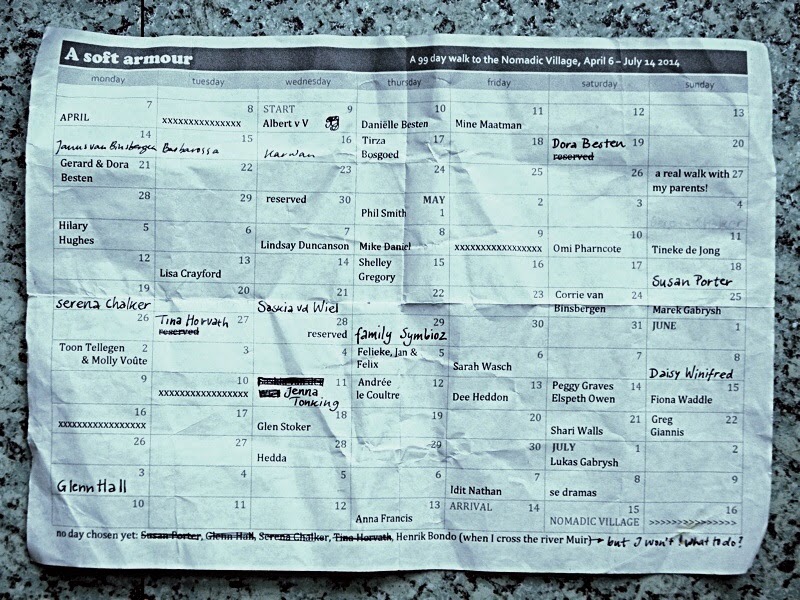 In the meantime I am exploring the black holes in my old walking socks. You can buy a photographic print for only € 30,- or € 100 for all 4 of them, "simple" shiping included (A4 + white borders, Epson luster photo paper). Order before April 6th to recieve it now, or later and get it when I'm back from my walk.

(Yes, the plan was to walk 99 days but I needed some extra time to sort out some important things at my startingpoint.  And there is no use in rushing to be able to be slow, so 99 days became 96 days. I like that number even more.)
Posted by monique besten at 06:02 1 comment:

the why came back
it always does
Dark Mountain Project asked me “why walk”?
they don’t know i sometimes wonder about it myself
when i am not walking i forget why i have to do it
i know i have to but i get lost sometimes
fortunately i’ve got friends who read the meaning in my walk
who write things like “when I am especially sad and the night is especially beautiful, I always imagine you walking and take comfort in that motion.”
and i know my walking isn’t about me but about walking in this world and connecting with people
but what does walking tell us about the world? 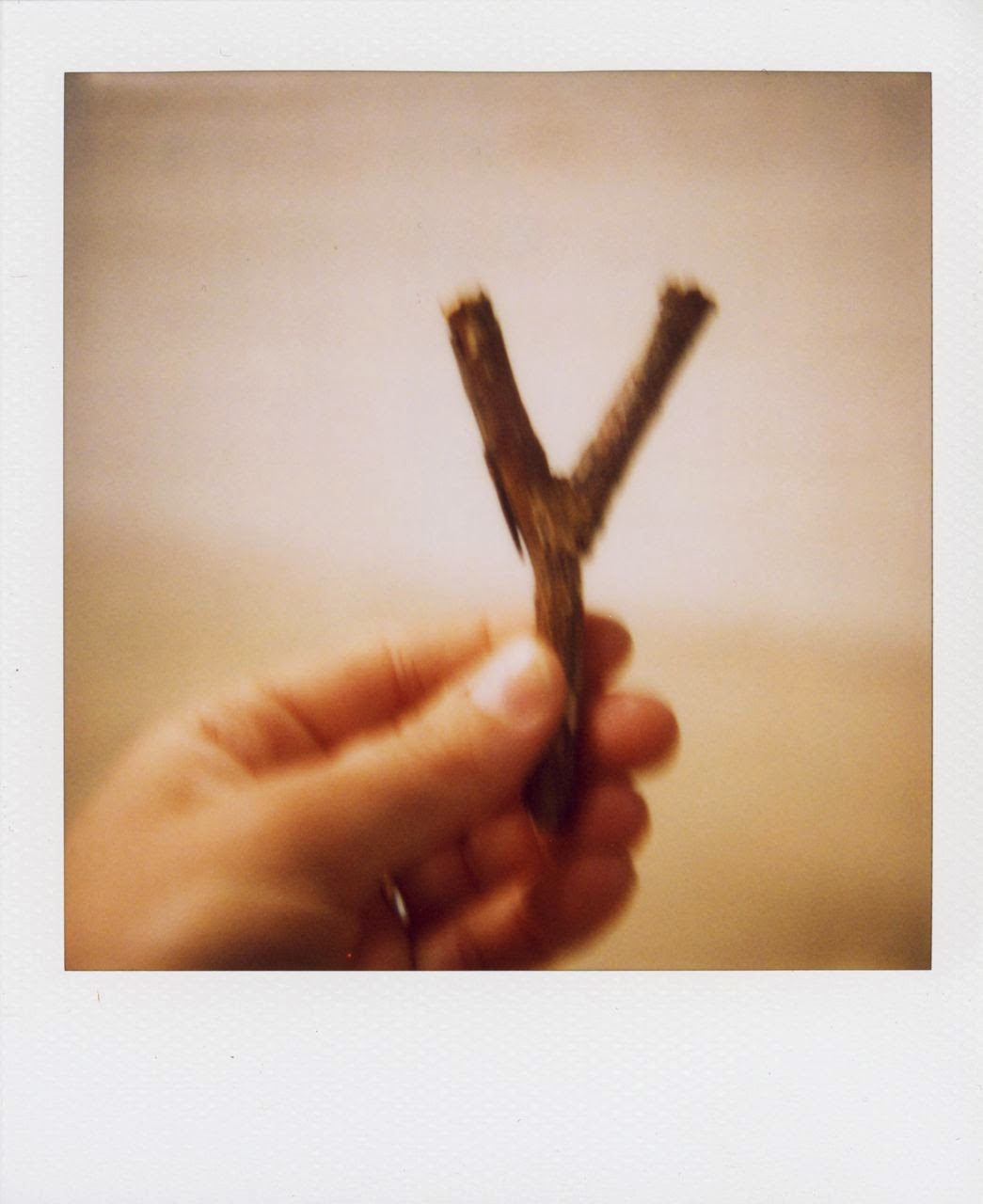 Posted by monique besten at 18:24 No comments:

The background of this blog shows an image of one of the 108 embroideries from my second “soft armour”, the three piece walking suit I wore in Weimar, Germany, for 108 days. I am not sure why I used that one. It was a gut feeling. The gut feeling I depend on when I’m on my walks. The gut feeling that told me to start wearing a suit.

In the last week I came upon some laughter in my wanderings in the virtual world. The first laughter was by Philip Seymour Hoffman. He’s a master when it comes to laughing. And in his movie ‘The Master”, he says in front of an audience:

“I have unlocked and discovered the secret to living in these bodies that we hold. The secret is laughter.”

The second laughter came from Charles Bukowski. Not his quote “We are here to laugh at the odds and live our lives so well that Death will tremble to take us”, one I know by heart, but a poem I bumped into.

we tend to like those artists
who starved or went mad or killed themselves
and were discovered afterwards.
it happens often
because great talent is usually fifty to
one hundred years ahead of its
time.

most of those acclaimed in their
lifetime
are mediocre performers.
of course, this is common knowledge,
so common that many of those who are not
recognized in their time
believe that this is a sign of their own true
genius
and countless wives, children, relatives,
friends and bystanders
must suffer
because of this illusion.

to laugh truly is to continue anyhow.
Posted by monique besten at 04:39 No comments:

holding the universe in your hand

last night I was out looking at the stars 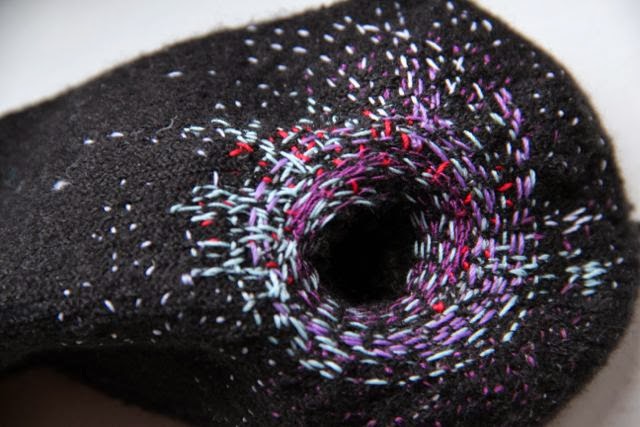 Posted by monique besten at 17:22 No comments: 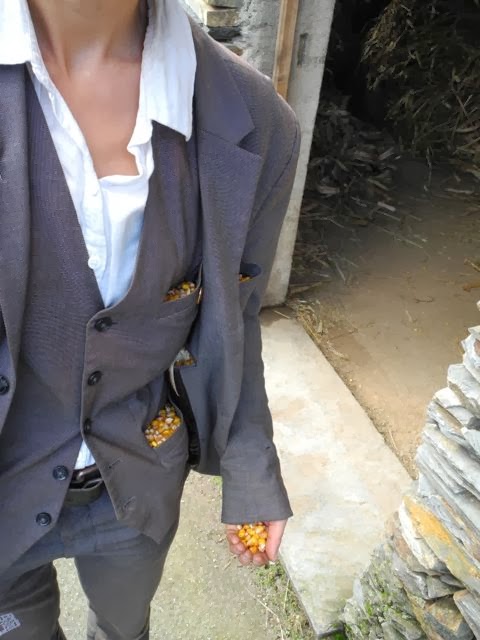 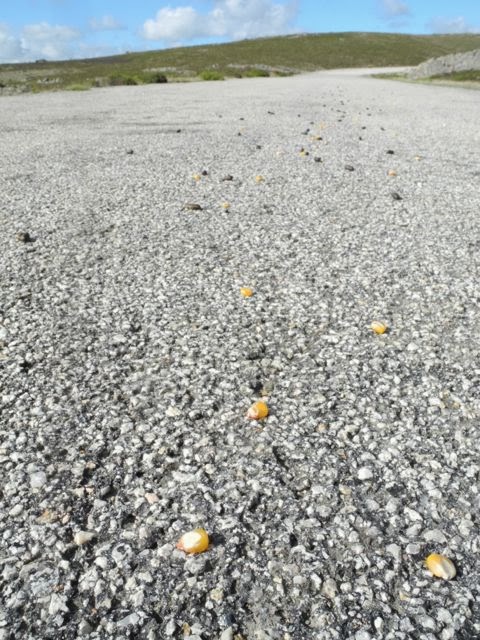 Posted by monique besten at 11:01 No comments: