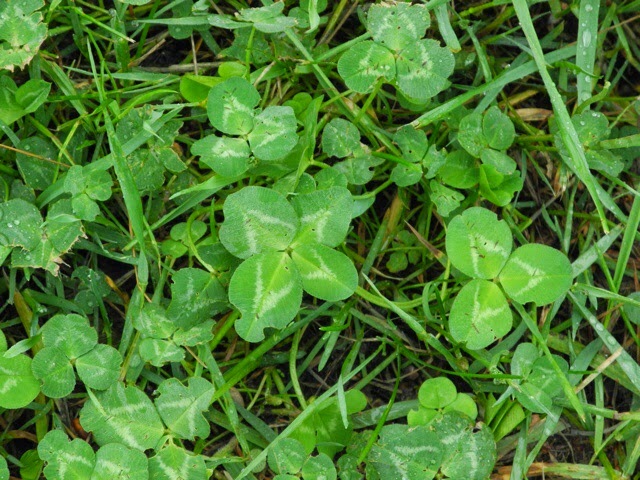 Something hit my right hip. An explosion of sound. I woke up, my heart jumping out of my chest. It was pitch black. I reached for my knife and telephone.

I didn't dare to move. My brain worked fast. Could my cart have fallen over? It couldn't, I put it on its back. Was somebody trying to steal it? If so, I would have heard the noise of somebody dragging it through the dark wood. No sound still. No light. I felt small, I had forgotten how it felt to be vulnerable. I knew my telephone didn't work here. And even if it did .......

I still didn't move. I thought my eyes would get used to the darkness and they did but all I saw was a deep black. Nothing. I held the knife. There were only two options really. Either a dead branch had fallen from high up a tree, all the way down through other branches and landed on the side of my tent or a big animal had smelled some food and had been trying to get into my tent but got scared off by me moving. I couldn't remember what came first, the blow on my hip or the sound. Or had I been dreaming?

I moved. My air mattress squeeked. I looked at my phone inside my sleeping bag. 00.01. April 30 had started. Today I would be walking with Albert. We used to spend April 30, Queensday in the Netherlands, together in Amsterdam, wandering around the flee market in the Vondelpark, walking
along the canals just outside the city center, drinking beer at the chess cafe.

I made myself comfortable again. It was cozy inside my tent. Forest floors are usually quite nice.
The best thing to do was to get back to sleep. I thought about other dark nights. Nice ones. About the comfort it can bring. Biking home as a teenager in the dark. Going on night walks when I lived in the countryside. About a night long ago when Albert and I had just met and we spent a whole night sitting at a bench in a field in the night, talking.

I slept. At six I opened the tent. There was no branch. The cart was still there. My shoes had moved though. I saw some dots of light coloured hair.
A deer had smelled my shoes and kicked me.

I thought of the big stag I had seen when I was walking pilgrim trails in Sweden last year for an art project funded by the Swedish church. On the worst day ever, when my mood was so heavy I almost bended over, suddenly it was there only a few meters away from me, carrying its huge antlers. And the one in Italy, the one I hadn't seen but whose antler I had found when I walked the same trail I had walked the day before because I had lost my sunglasses. I didn't find them but I found the antler instead. A nice swap. There was another one during a residency in Kolderveen, I saw it when I connected white dots on the thirteenth tree on the right along the path leading to the church. I usually see it as a good sign when I see a deer. But getting kicked by one, I wonder ......

It was foggy. I walked through small villages. I saw a monkey crossing the road. I looked again and the monkey turned into a cat. I entered Hückeswagen and followed the Bergischer Panorama-Radweg, a bikeroad that used to be a railroad. The area was famous because of the production of gunpowder, among other things. I read some of the signs. When the sun came out I napped.

In Marienheide the clouds opened. Heavy thunder. I hid in an Eissalon and drank coffee. I talked with the Italian owner. May 1st, Tag der Arbeit, Labour Day. A holiday for most people but not for the ones who work hardest and have to make sure the others have a nice day.

Three campsites nearby. All private. No tiny tents allowed. The last one was the most deserted of all. I found a quiet corner. I would be gone again before the sun was up. 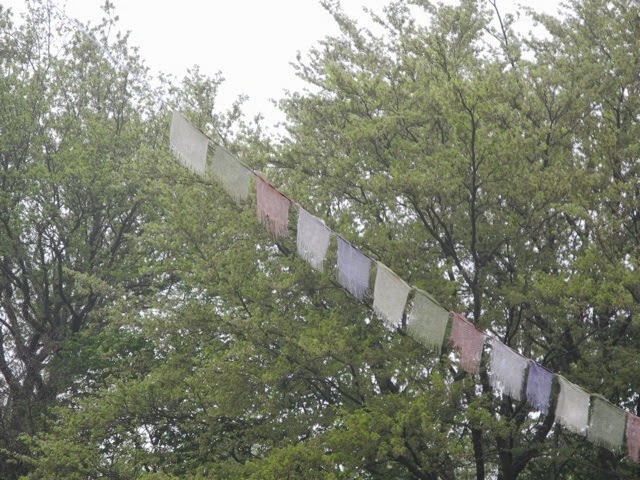