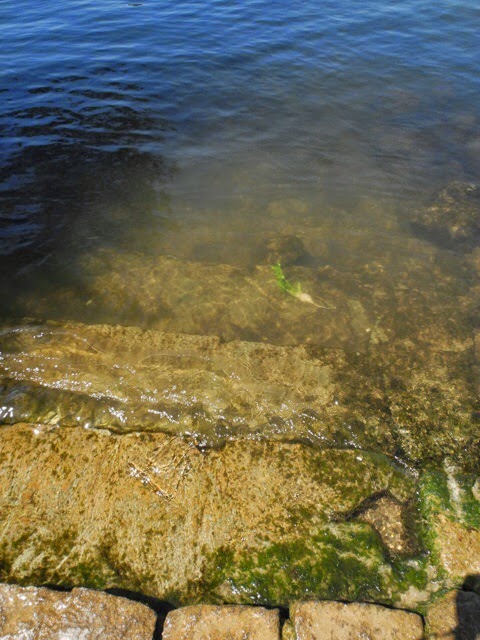 Inbetween the parakeet shelter and the institute for empirical market analysis, both located in tiny villages somewhere along the Naab river, I stopped to eat something. The temperature was somewhere inbetween 30 and 35 degrees. I realised I had forgotten one of my waterbottles at the campsite. It wasn't too dramatic since I had another 1,5 liter on me but it would mean asking for water somewhere soon.

10 minutes after my break, walking in the blazing sun, a car slowed down next to me, a man leaned out of the window with a bottle of water, asking if I needed it. I accepted the bottle,  thanked him, he drove off and I wondered if it had been my guardian angel again. He didn't exactly look like the man who had tried to save me earlier in my walk but he could have been his brother. I looked back, but the car had disappeared already.

I like the idea of my guardian angel driving around in a car. It makes sense. If he would walk too he would never manage to be there in time when I really needed help.

I crossed a river. A big one. I thought I recognised it. The Danube. Reunited al last. There was a time when I walked along the Danube almost every day, when I was a bridgeguard, when I lived on its bank, when I dropped new thoughts in the water while walking from Slovakia to Hungary in 711 steps. The Maria Valeria Bridge. My feet were 10 years younger then.

I stopped at some stone steps leading into the water. I helt my hurt right leg in the Danube. Holy water. As long as I believed in it. And then a white carrot appeared, hovering over one of the steps in the water. A similar carot to the one I had eaten an hour earlier because I was curious what was growing in the field I passed. I am not sure if it was for human consumption, I think not, but the taste wasn't bad.

A white carrot to lure me into the water. The river must have recognised me too.
I didn't give in. Yet. But I did later. I love to swim. And I love the Danube. How could I resist?

Somewhere in the afternoon I arrived in Regensburg. I had planned to walk on but my leg resisted. I didn't mind. I found a place to spent the night, I walked through the friendly city, I joined the people sitting on the stone walls along the river, dangling their legs, eating pizza, laughing. A warm evening, the bright moon was reflected in the water.

If I ever live in a city again it has to be one with a river running through it. 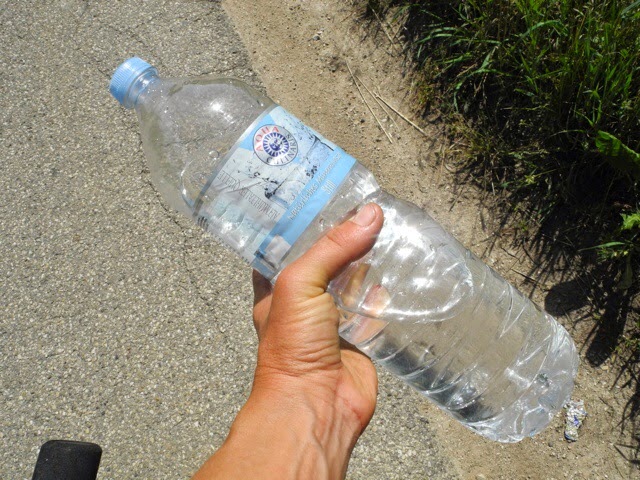