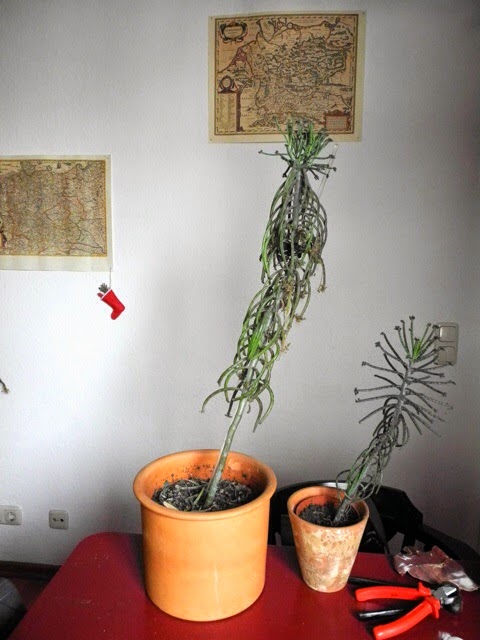 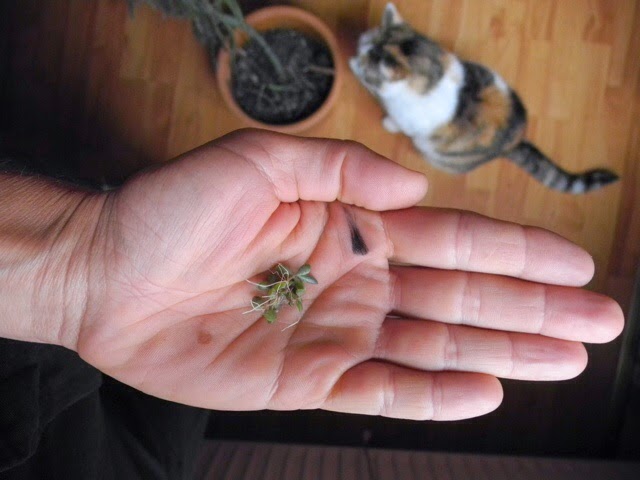 A resting day. I didn't move. Time for an old story.

In Bamberg I slept on Susann's couch for three nights. The day before I left she showed me the monster plant. It was driving her crazy. A year earlier she had received the plant at a flee market as a gift, an extra because she had bought something else. It was a small plant, a plant she didn't know. She took it home, nursed it, gave it proper care like she did with all her plants and in no time the plant had grown into a big plant. It developed fleshy leaves and on the leaves baby plants were growing with small roots. They fell off by themselves, ready to grow into big plants too. There was no end to the babies and the plant itself kept growing too, having space for more baby plants.

Susann feels responsible for her plants. When they have babies she can't just let them die. Even when there are hundreds of them. She didn't know what to do. She had given them to all her friends, not telling them she was giving away a curse. When I was there she even went back to the flee market to search for the woman who had given her this big responsibility.

I liked the monster plant.

I asked for two baby plants and Susann asked me if I was sure. Of course I was. She carefully packed them in a matchbox with some moist paper. She made me promise to open the box now and then so they would get some sunlight. Give them some water from time to time.

The last holiday weekend, when I was stuck to a campsite because of my leg, I built them a small flightcase. They seem to be quite happy there. I hope to get them safely back to Amsterdam. Before that, I will built them a temporary home in the Nomadic Village. A tiny movable garden.

A quote from Saint Exupéry's "Wind, Sand und Sterne" to end with: 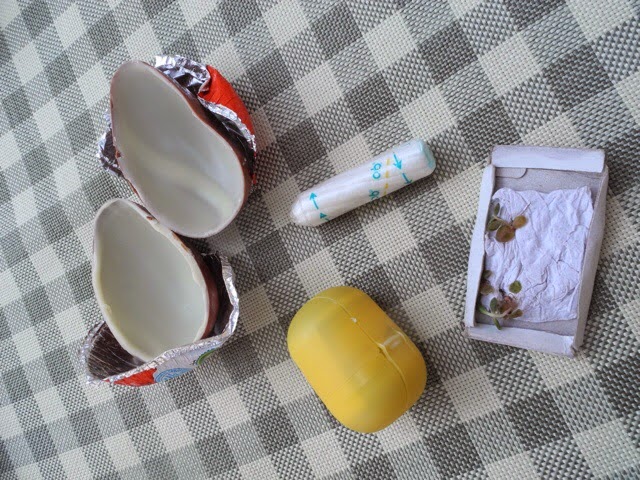 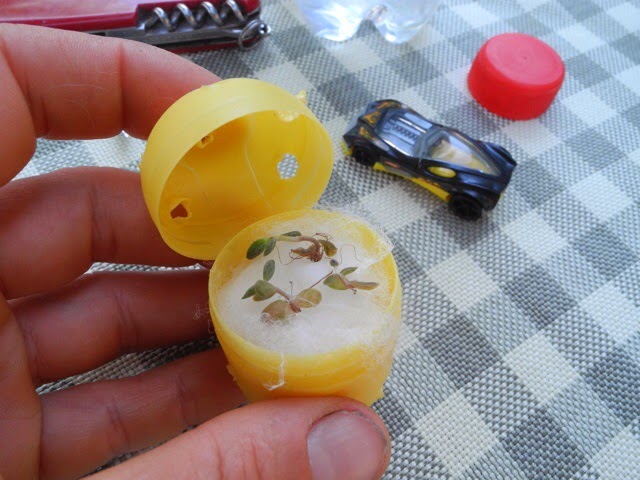 (todays story is for Fiona Waddle)