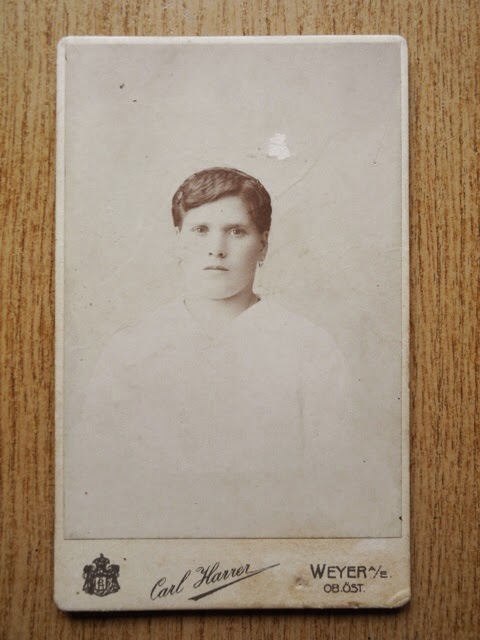 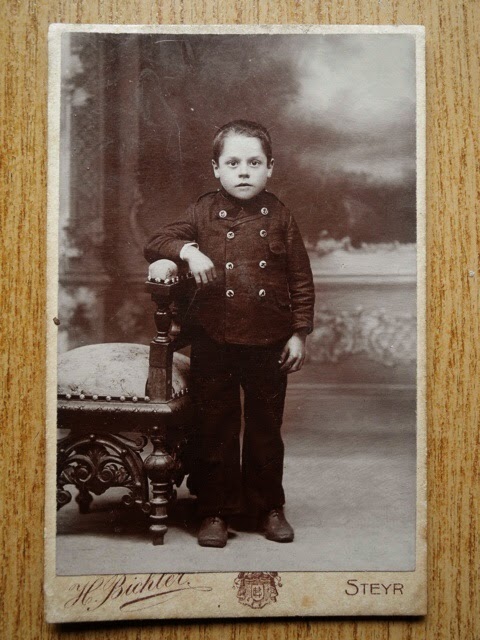 Some days seem to contain everything. I don't know if it has anything to do with my visit to the Mauthausen concentration camp yesterday. Yesterday there was nothing else. I only existed to witness. I took the images in, I didn't try to understand, there is no way to understand. Today I was back with myself. I slept in one of the best "wild" locations so far, close enough to the Danube to hear the water hit the stones when the big boats created waves but hidden well while still being in a small clearing, a little oasis. At night there had been fireflies, it was warm, there was no need to wake up with the sun to make sure I wouldn't be caught doing something illegal.

The uneasiness was still there in the morning. I remembered reading the story about the cap. How if you didn't have your cap in the morning, you would be shot. A man had been raped by one of the officers and his cap had been taken from him by that man. He knew it would mean he wouldn't survive the next morning. In the night he stole somebody elses cap, knowing that this man would be shot the next morning. And so it happened. What struck me was that the man who survived was named, he had told his story, he shared it with the world. And I wondered how you continued living your life after having been responsible for somebody elses death but I realised the only thing he could do was continue living in the best way possible. A life had been taken and he kept his. He should cherish it. And of course the question came up: What would you do? And I would like to tell myself I would never willingly be responsible for somebody elses death but I am not so sure. It is very probable I would have done the same.

It was a difficult day. I only have my one life and maybe I should say that after yesterday, I don't have a right to call my days difficult, but if I have to hold my own experiences against the whole world history I might as well stay at home and keep my head under the blankets. It was a difficult day compared to other days, maybe because it was a Saturday and the road was crowded and my light morning feeling didn't stay for too long. The fishing men were everywhere, sitting along the banks with their tents and barbecues, most of them not catching anything but feeding themselves with the sausages and hamburgers they brought along.

A hot day, a full day. Walking through villages surrounded by huge concrete walls to keep the fear of being flooded again away. Finding dead snakes, eggs without shells, empty bird nests. Finding the first "Brombeere" just when I longed for some fruit. Another Danube dive, maybe the last one. In Austria it seems to be more complicated to swim, there is more industry along the banks, they are
steeper, in fact I hadn't seen anybody in the water since the river changed from a clear stream into a cloudy one in Passau where the other big river, whose name I can't remember just now, flows into it.

I wanted today to be a happy day. And it was in its own way. But it wasn't the best day. I wanted it to be a happy day because it was Hedda's birthday today and her mother asked me to walk with her today. I always feel responsible when the day has been adopted by somebody, when somebody gave me something to get through the day. But I can't be responsible for what the day brings me. I can put emphasis on specific things, I can make the day look different and of course every day I only give an interpretation of it, a small piece, my own story. I was happy my visit to Mauthausen had been yesterday and not today, how on earth could I give a two year old girl a story about one of the most tragic things happening in human history? I thought of her inbetween the walking, the sweating, the greeting of tourists passing by on bikes all similar, all dressed similar and she made me smile, her innocence brought something light back into the day and I saw the world for what it was, an opportunity for a little girl to do anything she wanted to do, the same it is to me only because I try to be the small girl I once was, I try to trace her back, that is why I am on the road eating wild plants, finding a good shelter for the night, looking for the little things, the seemingly unimportant things, looking for smiles and small miracles. Hedda is there already, she is two years old today and she has everything. And she will loose it because she has to grow up but the secret is in finding it again.
Finding it again when you are old enough not to take it for granted but value it, cherish is, stay in it.


(today's story is for Hedda)

* the photographs I bought at an antique shop in Grein