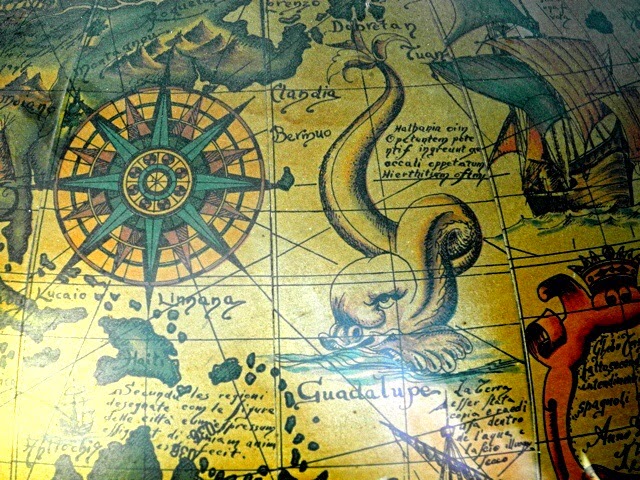 I walk with two people today. One of them is a friend from Amsterdam, it is his birthday today. The other one I don't know, but she knows Dee with whom I have been walking yesterday. She chose this day to be close to her friend. The connection is in the two days, touching each other, its border being midnight. The connection is also in me, walking with both of them. I always like connecting things, people.

It was a strange border, a strange midnight. I escaped but it might very well have been from nothing. There is one rule on this journey though, a golden one, one I never break.

Actually it happened already past midnight. I had been seduced by the moon into walking forever but my legs told me to stop at some point. Two kilometers from a small village, nothing but empty roads, I followed a small dirt road leading into the woods and found a good spot on the edge of it, overlooking the field with the still full moon hanging over it and the promise of a visible sunrise in the morning. I unpacked, pitched my tent and in the middle of it a car arrived, stopped at the beginning of the road. People with flashlights. I didn't move. They turned off their lights. I looked for my knife and my phone and when I looked back at where I had seen them stop, I wasn't sure if they were still there. Maybe they just checked something on the car. I had no idea how visible I was in the moonlight.
I waited, maybe 15 minutes. Nothing happened. But just when I had decided to continue building my tent, another car arrived and just before it stopped and switched off its lights I saw there were three cars now. Maybe they just wanted to stare at the moon. Maybe they were hunters or fishing men. They couldn't know I was here. But I decided on leaving anyway.
It was a good exercise in packing my things without a sound in the dark. I couldn't leave the way I came so I walked through the woods and fields, back to the village I had passed. I found a tiny spot very close to the village in some bushes on eye level with the young corn. It was two 'o clock and still warm. There was no place for my tent. I unrolled my sleeping bag, watched the moon for a bit, drank some wine, set my alarm for 5.30 and slept like a baby.

Today, while walking, the question came back to me people ask me often. Aren't you afraid? It seems a ridiculous question when you follow the news, which I haven't or if you are reading a book by Saint Exupéry about his years as a pilote opening up the first mail routes across the Sahara and the Andes, which I have been reading in the last days. In those days the planes weren't always trustworthy. A lot went wrong. A lot of the pilotes died or had to escape extreme circumstances. He describes how in really dangerous situations there is no fear.

In a restaurant I heard two people proudly tell they had biked 600 kilometers. I smiled, but I know my own 1025 kilometers in 67 days are little in other peoples' eyes. I wrote one day about how in the
middle of the afternoon on a hot day I had a hard time finding water. In Saint-Exupéry's book
"Wind, Sand und Sterne" I read how he crashed in the Sahara with his mechanic and walked 200 kilometers in three days with hardly any water and not a single drop on the third day.

You only fear the things you don't know and they are different for everybody. There is no use in compairing fear either. The best way to overcome your fear is to get acquainted with it. When the cars stopped at the beginning of the road where my tent was I had to fight an urge to walk up there to make sure there was nothing to worry about. I was tired, I didn't want to move, and through the years I learned how fear works in my own small and humble way. And when I think about fear, when I hear the question, I always think about the people who live or work in really dangerous situations.

I don't want to compare myself with those early pilots, or people in war situations, explorers in unknown territories. What I am doing is so much smaller than what they did, are doing. What I do like though, is that in a way there isn't a big gap between my life and the life of the people I meet on the road. I didn't learn specific skills for what I am doing, I didn't train, I didn't prepare in extreme ways. Most people I meet can do what I am doing. Or could have done when they were younger or fitter. I am close to them, we move through the same world. The difference between them and me is that to me it makes complete sense to do this. To them it wouldn't. Still there is something in them that understands. We are all walking creatures, walking is our natural state. We all long or some sort of freedom.

People I meet often think that freedom is in sleeping in the wild or walking 96 days without planning your days ahead, in not having any ties that prevent you from leaving or doing the things you always wanted to do. There is some truth in that, of course. But true freedom is to be free of fear. The truth lies in there. And I am walking in order to learn that. My feet bring me there slowly. Like Saint Exupéry's airplane takes him there.


(todays story is for Peggy Graves and Elspeth Owen)
Posted by monique besten at 12:15