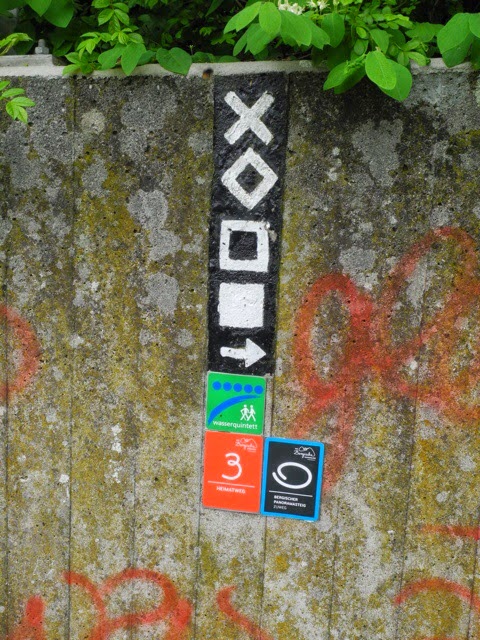 Leaving is easy. It is the moment before that is difficult. When you are still there but your bag is already packed. When you are inbetween. One foot inside the house still, the other across the doorstep. It is a moment only. But it can last forever. When the stay was an extraordinary one. When the people you met felt like friends you have known all your life. When you leave with a smile and the smile says everything. All words are useless. But still you try. You leave some words but what you are really leaving is a part of your heart. And straight after you left the hole in your heart fills up again so it is big enough to leave a part in the next place. Possibly.

I left. I walked. I was in the middle. Day 48. But an even number of days, 96, doesn't have a middle in one day. The middle is inbetween days. Inbetween day 48 and 49. I figured I would be asleep by then. I barely slept 3 hours the night before. And I would walk 38 kilometers today. To Bamberg. To my couchsurfing host Susann.

I walked. And in the middle of my walk to Hohe Wand, Austria, I passed Hohe Wann, a small mountain near the village of Krum.

I walked through Zeil. In the rain. In the middle. And I remembered how once I was asked to think about a title for a song, one of the songs that was going to be on a Cd with music from a friend, a gifted cellist, who had suddenly died of a heart attack. In the middle of his life. On the doorstep of a bright future with lots of beautiful plans. A friend with a huge heart, a friend who had already squeezed three lives in his one life but had energy for another three.

The song I chose received the title "In the middle there is no end".

I walked. I sat down in a busstop and fell in a deep sleep. Churchbells woke me up. It felt like another day but only 10 minutes had passed.

I arrived before dark. I met my host and her two cats. I installed myself. I received a message from the friends I had left in the morning saying they were in Bamberg. My host suggested to invite them over. And in the middle of the night, in the exact middle of my journey, I sat around a table filled with food and drinks with the people I thought I had left. 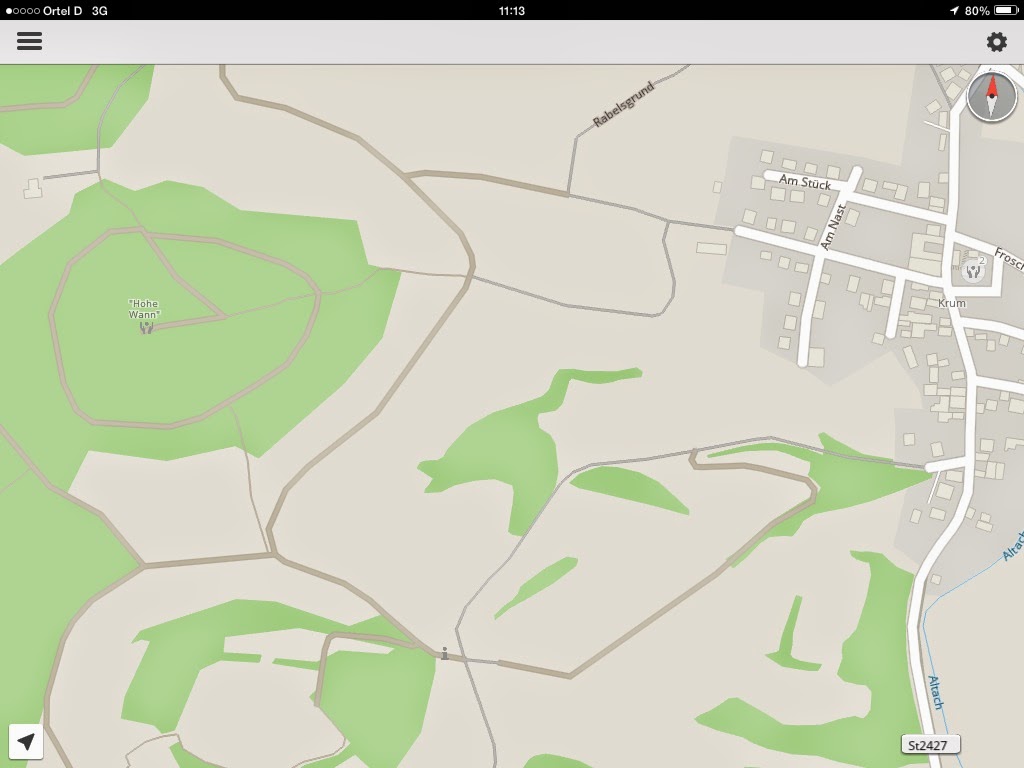 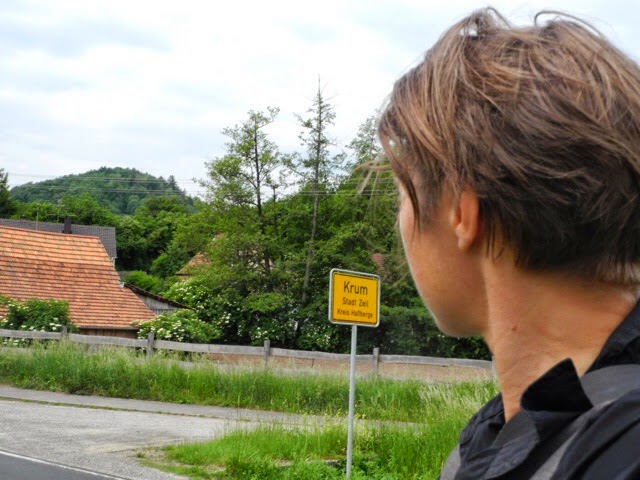 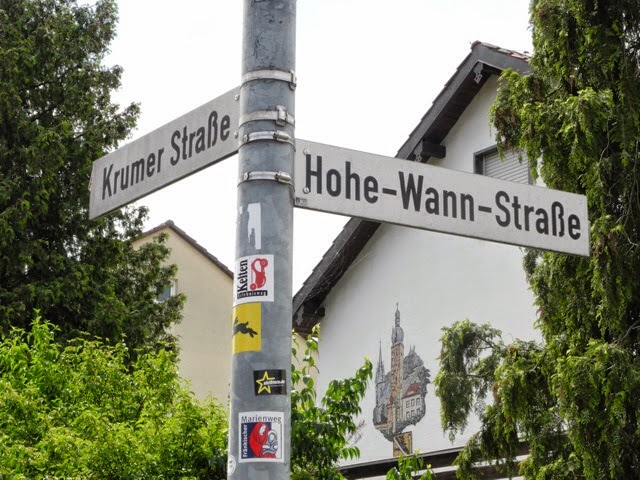 (today's story is for Tina & Klaus)